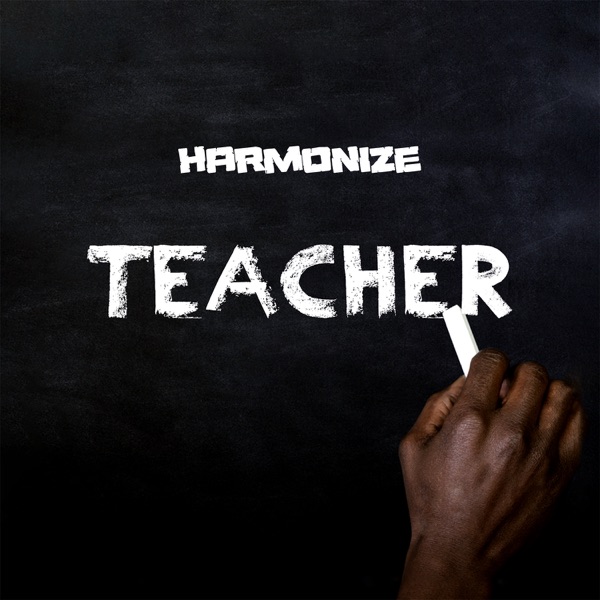 Teacher is an Amapiano song in this song harmonize tells us that he is a Master of Amapiano songs and then his neighbours start to imitate him.

Over the past few months, Harmonize has been consistently dropping songs off his forthcoming project coming soon.

Shortly after he released his version of DJ Obza’s previously heard single ‘Mang’Dakiwe‘.

Listen to “Harmonize Teacher” below;