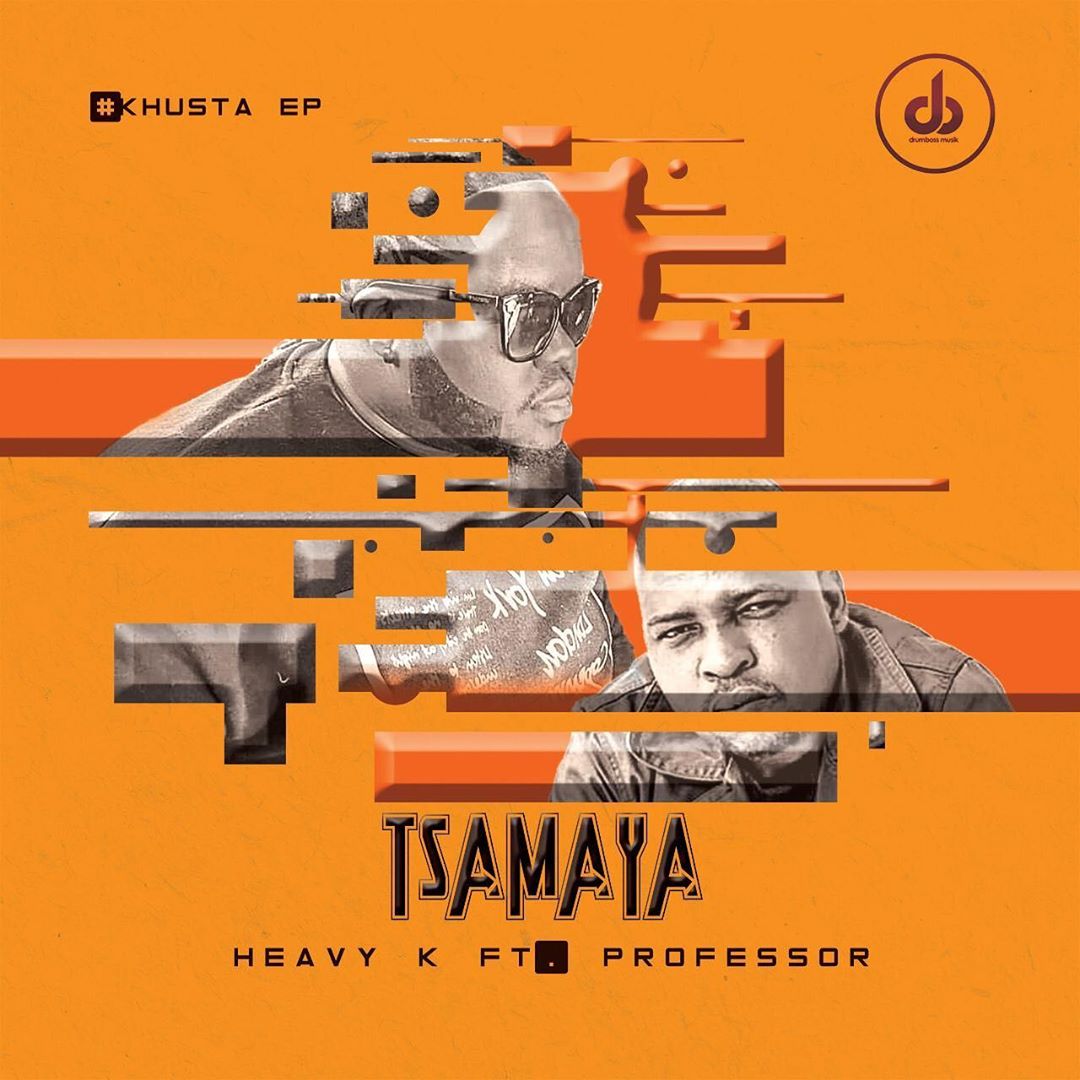 The Heavy-K-produced record “Tsamaya” serves as the lead single to his forthcoming project, ‘Khusta‘ EP.