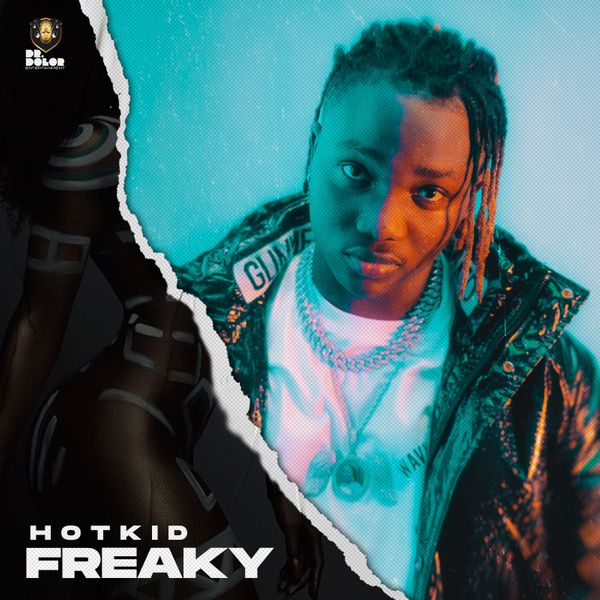 Hotkid did not disappoint on his new song ‘Freaky‘ which had the production credits from beatsmith, Ozedikus.

“Freaky” is a ditty record he sampled on Instagram few hours ago. Prior to the release, Hotkid announced that his debut album was ready.

Moreover, It comes after his introductory project, ‘Honorable‘ EP which was released couple of years ago.

Listen to ‘Hotkid Freaky‘ below:

Check out more song from Hotkid on NaijaVibes;