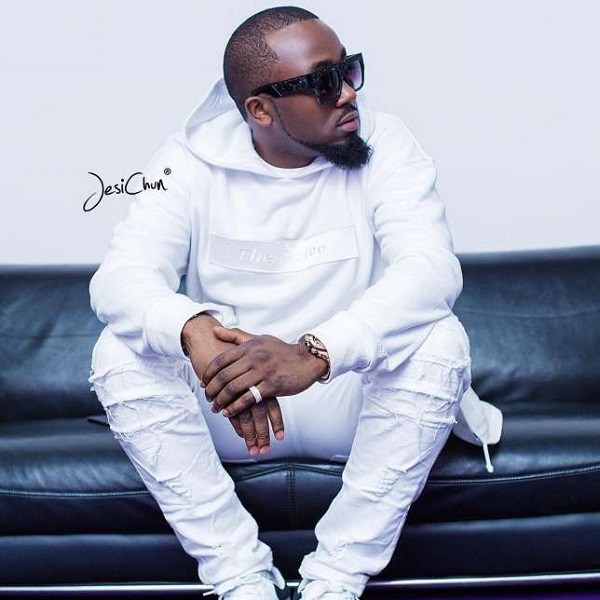 Super Cool Cat Boss, Ice Prince has unleased his cover of the Skiibii‘s trending single titled, Daz How Star Do.


The song was originally done by Nigerian talented artist, Skiibii which he featured Teni, Falz and DJ Neptune.

Furthermore, Skiibii has announced a competition for every young talented artistes to jump on the instrumental of which a price will be won. The winner would be featured on the official remix of Daz How Star Do.

Finally, Ice Prince unleashes his own cover alongside the visuals to it.