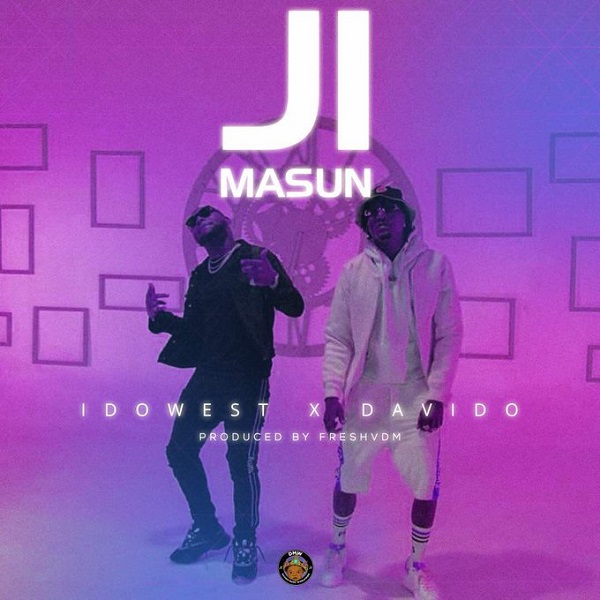 The Fresh produced single will serves as his debut single under his new imprint. Mixed and mastered by STG. As we fast approach the DMW season fasten your seat belt.

In a related news; Davido is set to premiere his African special – Nwa Baby this Friday.