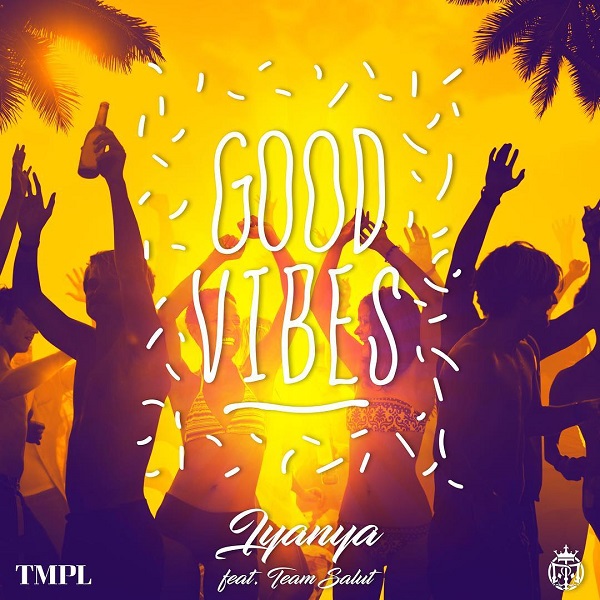 The Temple Music singer is riding on the wave of his recent successful single, Iyanu which became the subject of a popular viral challenge on social media.

However, the song was Produced by Team Salut, the high tempo reggae tune sample’s the beat of Kevin Little’s popular hit, ‘She Drive Me Crazy’.

Finally, Listen and share your thoughts on Iyanya Good Vibes below.