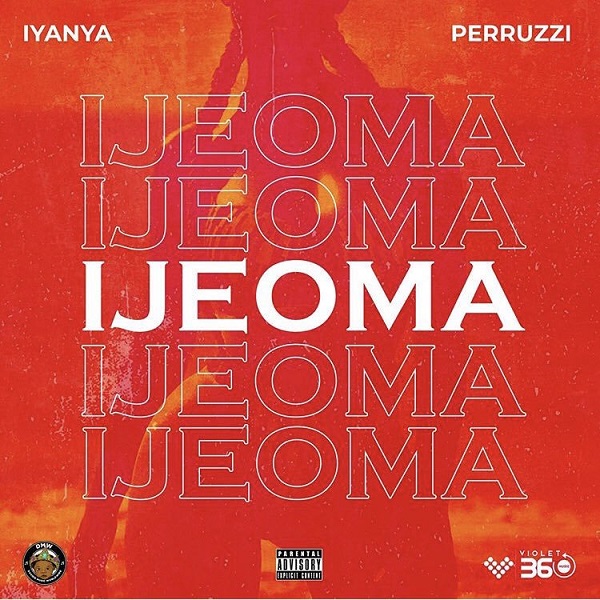 YOU MAY ALSO LIKE: Iyanya – Halle ft. Duncan Mighty

Additionally, this comes as Iyanya gears up his forthcoming project, ‘Rebirth‘ EP slated for release in a few weeks.

Finally, the hot new song was produced by Yung Alpha.