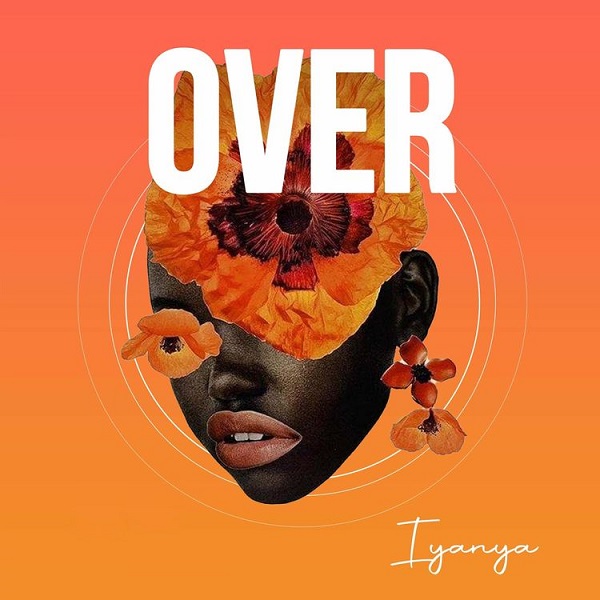 This serves as the second track of his 2-singles; ‘Change Am‘ and ‘Over‘ released today.

Furthermore, Iyanya has been working on his sophomore album which will be announced soon.

The song was produced by 1da Banton, mixed and mastered by Mixx Monsta.