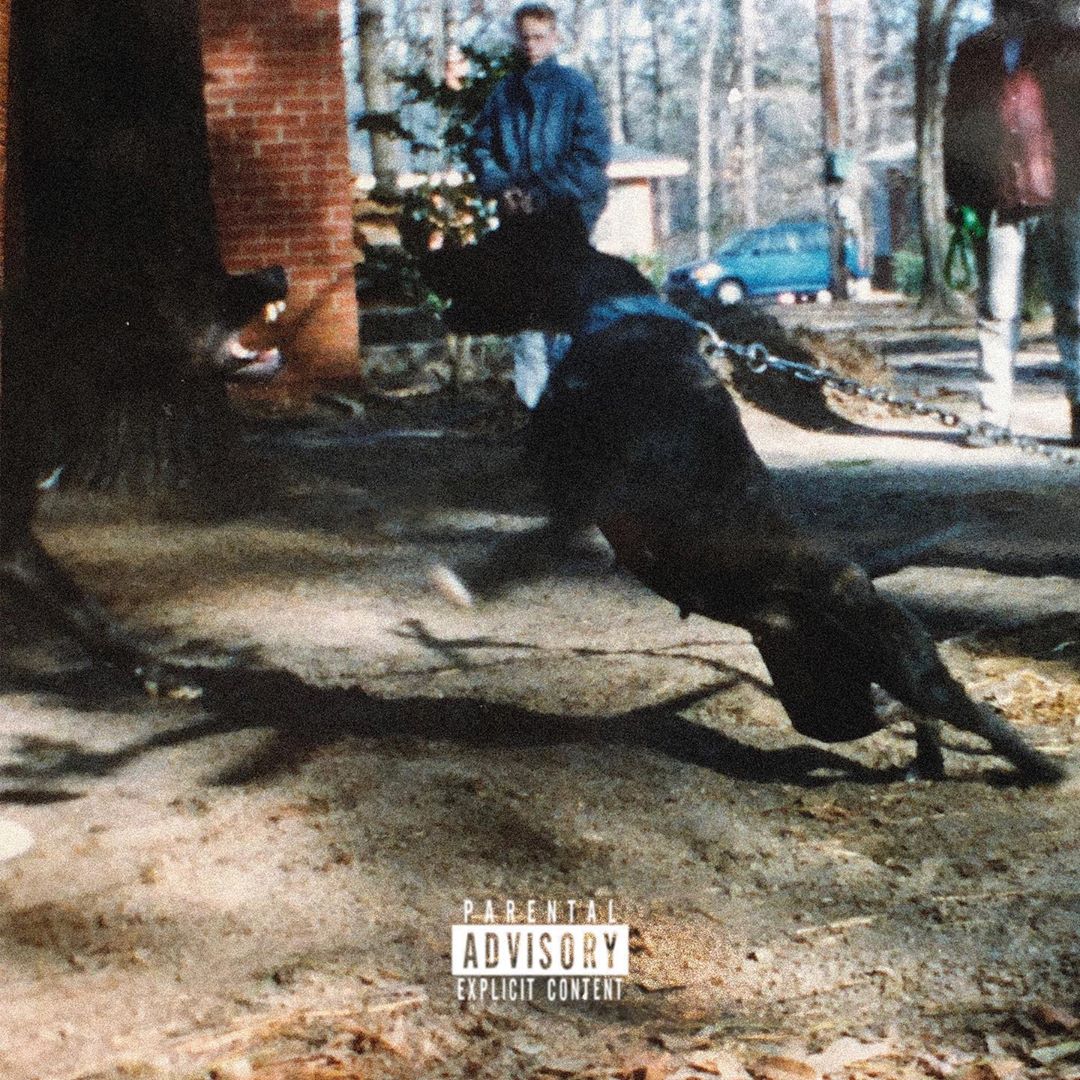 J. Cole – The Climb Back

American rap artist and producer, J. Cole has released this amazing single titled ‘The Climb Back.’

The new single titled ‘The Climb Back’ was released alongside another single tagged ‘Lion King On Ice.’

These two singles are lifted from his forthcoming project titled ‘The Fall Off’, which will be released soon.

Everything come back around full circle

Why do lies sound pleasant but the truth hurtful

Everybody gotta cry once in a while

But how long will it take before you smile

This is that come back to life shit

Now I know why they call it Blue (YEAAAA)