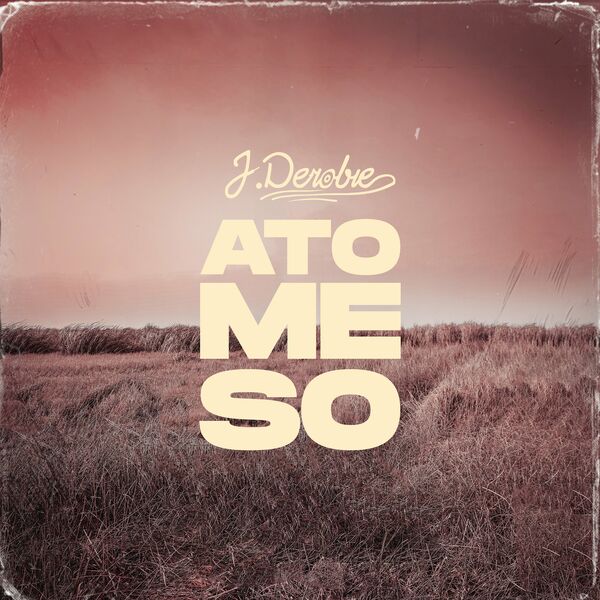 J.Derobie – Ato Me So

After a long hiatus, Mr Eazi’s protégé, J.Derobie dishes out a new single titled, “Ato Me So.“

The MOG Beatz-produced record, “Ato Me So” serves as his debut for the year ahead of his forthcoming debut album.

Ghanaian dancehall sensation, J.Derobie feels so pleased to be back in the mainstream and also gave his listeners’ a new anthem

Following the release of his song, J.Derobie announced his debut album which drops in a few months.

Check out more songs from J.Derobie on NaijaVibes;