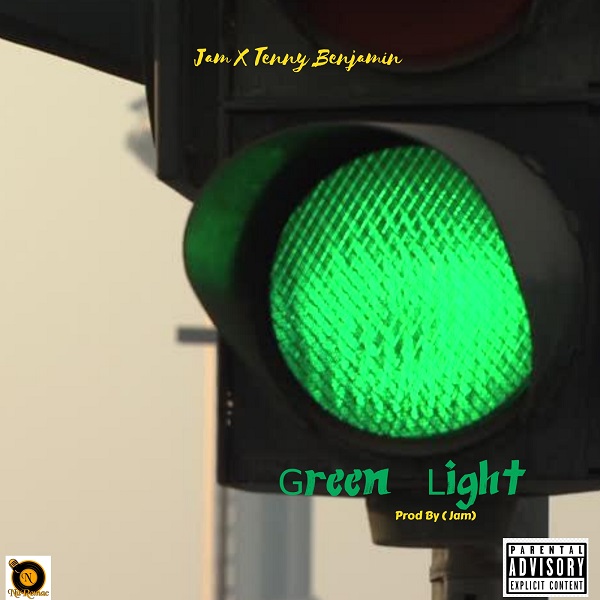 The talented singer teamed up with his label artist, Tenny Benjamin to unlock this fresh new joint.

Since Its Green Light, It means Its go time. The catchy and bouncy single finds Jam and Tenny Benjamin talking about how they have been waiting and now Its go time.

Furthermore, this served as their debut single for the year after their last song tagged, ‘Diamond‘ which was produced by Jam himself.