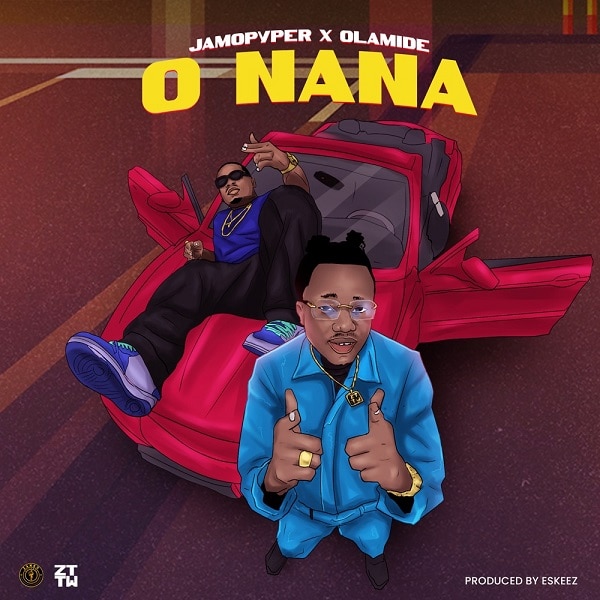 Jamopyper had to feature one of his musical idols, Olamide on the song that gears up his forthcoming project.

The Eskeez-produced song “O Nana” will be on Jamopyper’s forthcoming debut project under Zanku Records.

Shortly after Jamopyper was appeared on DJ Xclusive’s record, ‘Entertainer‘ alongside Olamide.

Listen to “Jamopyper O Nana” below: