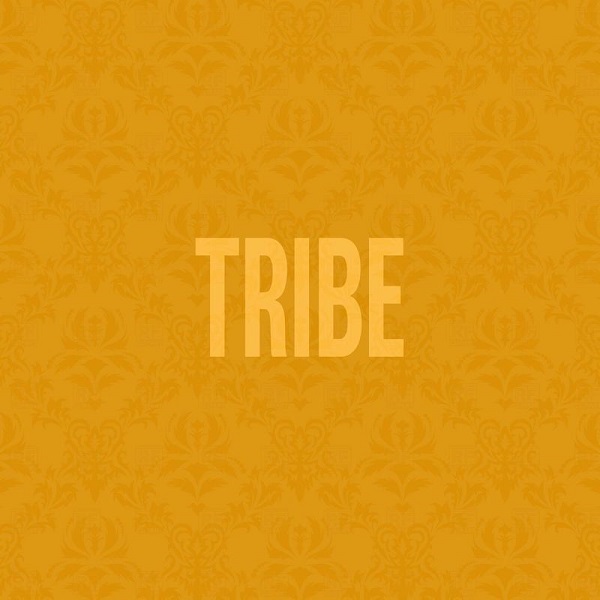 Here is another dope single from Jidenna titled ‘Tribe‘ off his upcoming album titled ‘85 To Africa.’

The new single ‘Tribe’ is an impressive track that has a blend of Afro-pop and also hip-hop sounds.