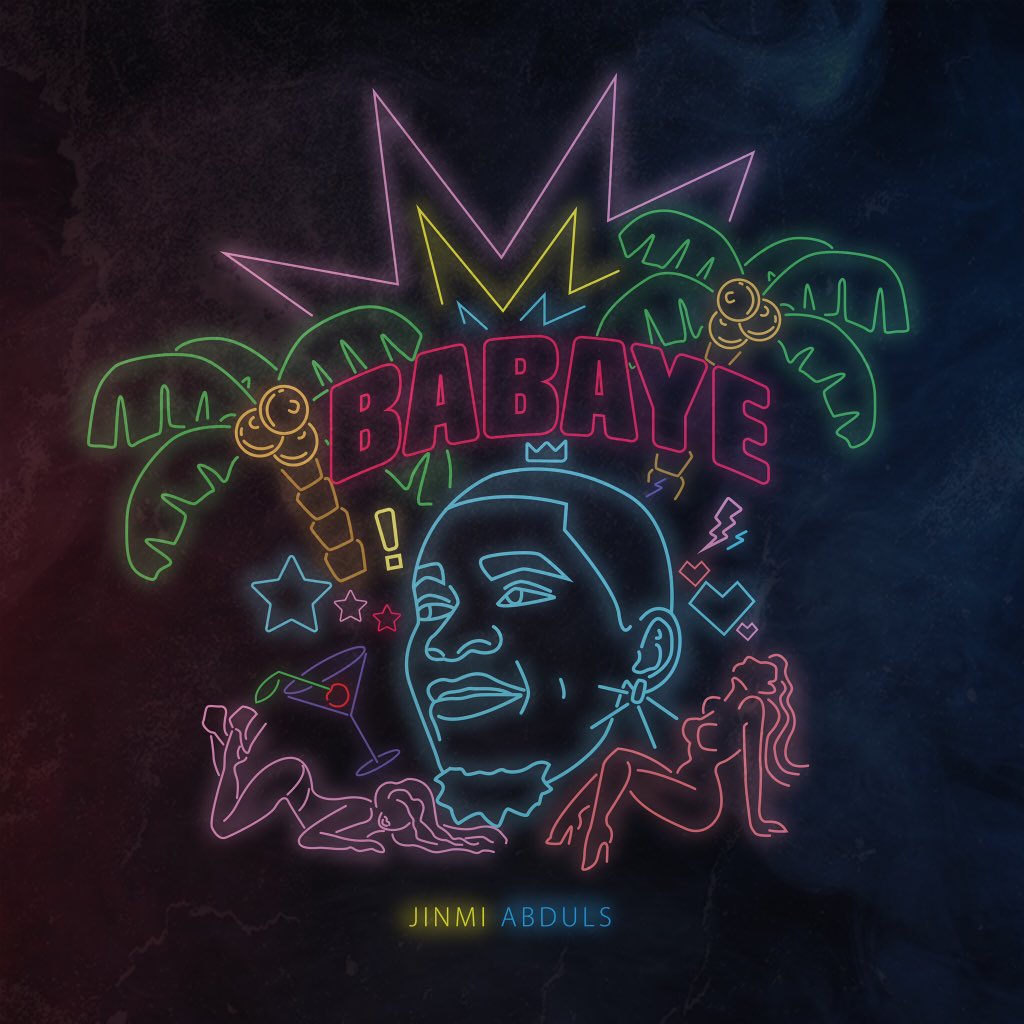 Babaye is a fun sound with an Afro-House bounce. It was produced by Telz and mixed by STG.

It comes after his previous track ‘Greed‘ alongside Oxlade.