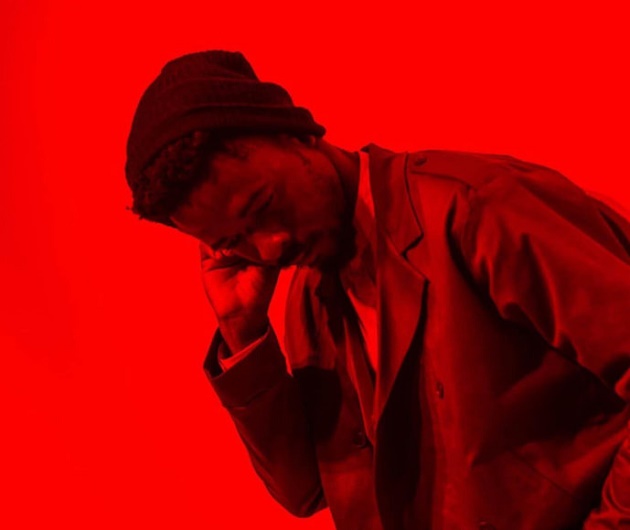 This is following his recent cover for “Brown Skin Girl” which was originally done by Beyonce, Wizkid, SAINt JHN and Blue Ivy Carter.

The singer is known for his alternate kind of songs and releasing outstanding covers on his #JohnnyMusicMondays.