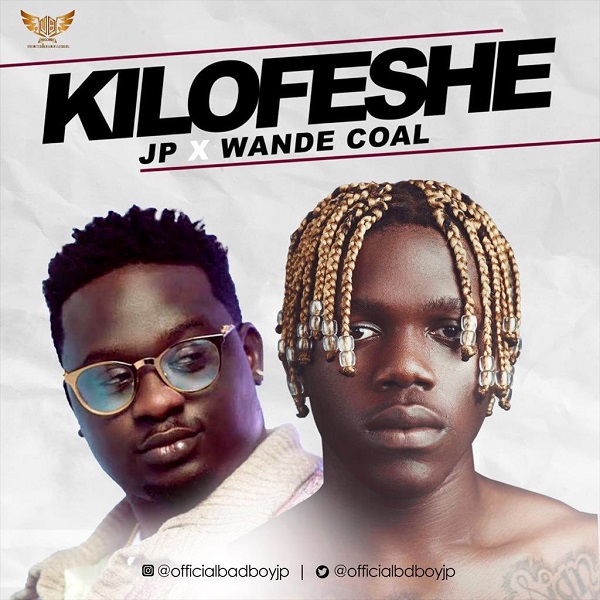 The song has a chilled vibes and it is also going to be blasting on every radio station real soon.

Finally, this is JP’s debut single for the year.