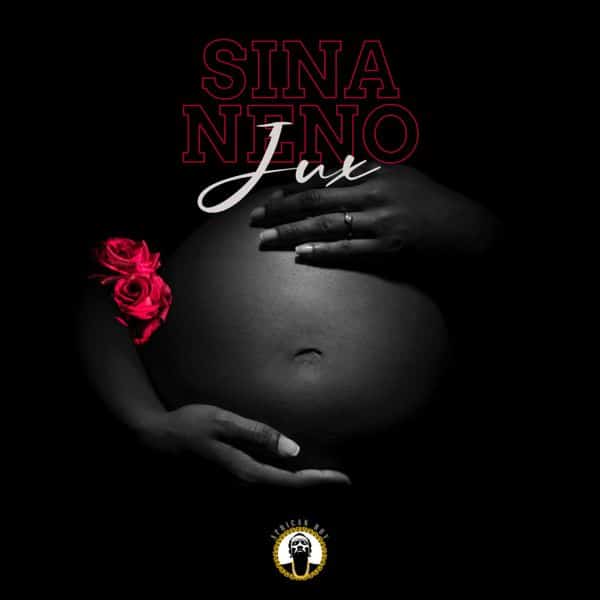 The R&B song is a mid-tempo track that is composed with a taste and sound from Salsa and Caribbean Flavor infused together.

“Sina Neno” is a Juma Jux dedicated to all his fans for the continuous support and all through his career.

It is more likely that the song “Sina Neno” will be part of Jux previously announced song.

Listen to ‘Jux Sina Neno‘ below;