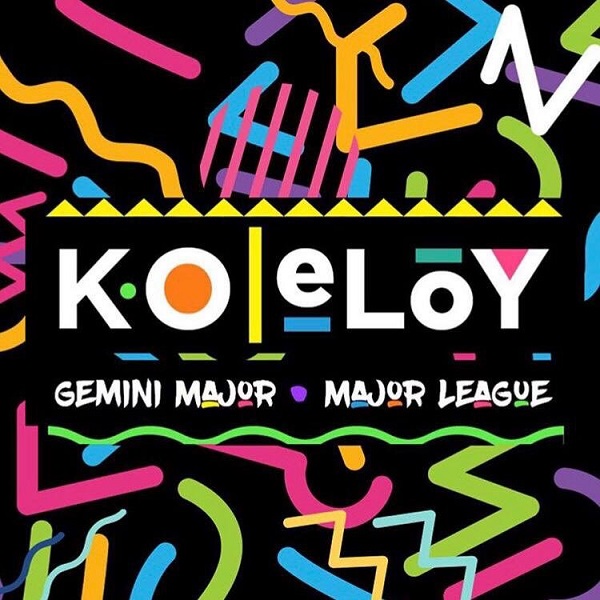 The rapper serves something new joint as we wrap up the week. K.O has moved ahead to a new climax after his album – MS2 and Two Piece EP.