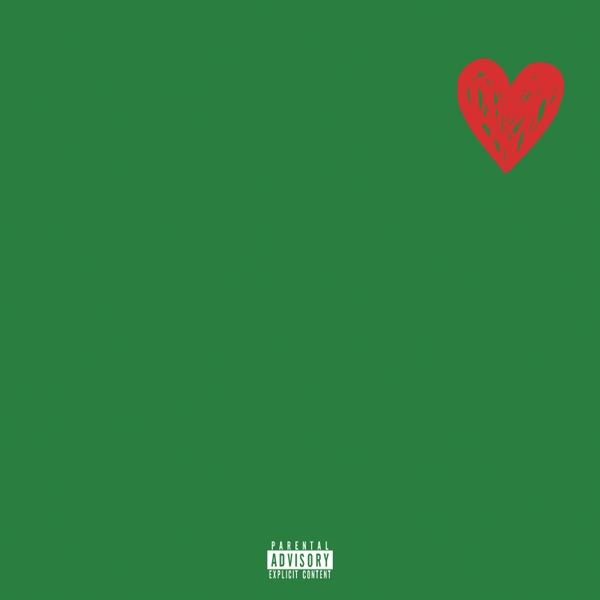 The K.O and Lunatik-produced record “PLAYBACK” serves as K.O third official release for the year.

Coming after K.O released the video to his previous song “Lucky Star” a few weeks ago.

Listen to “K.O PLAYBACK” below;

Check out more songs from K.O on NaijaVibes;