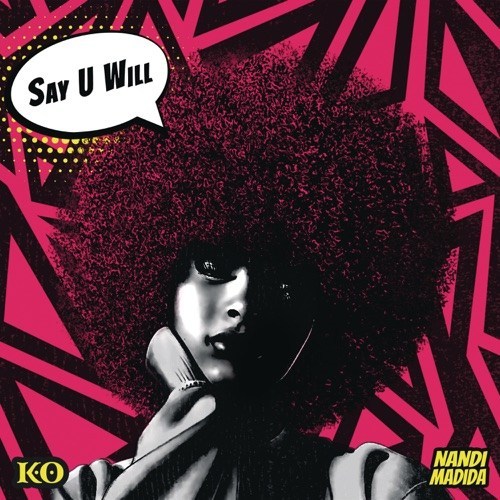 The new song featured female singer and songwriter, Nandi Madida who delivered on the mid-tempo song.

Furthermore, the single is expected to be on K.O’s forthcoming studio album which would be released later this year.