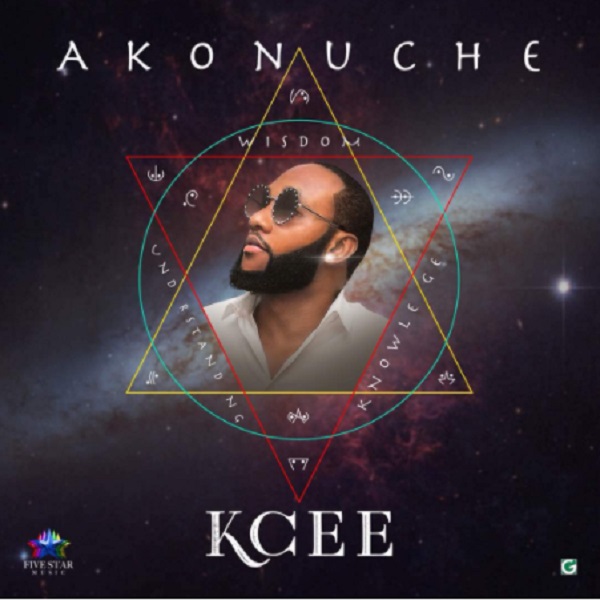 Five Star Music General, Kcee is going back to back with steady and consistent music this year.

Barely two weeks after he broke the internet with his monster hit song ‘Bullion Squad’, he teams up with producer, Blaq Jerzee to deliver yet another smashing sound titled ‘Akonuche’.