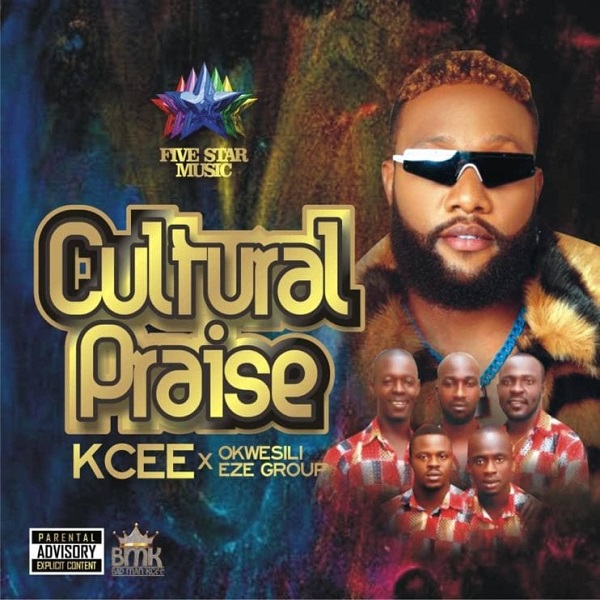 Due to popular demand, Kcee has promised to avail the part 2 of his record that has taken over the South East lately.

Check out more songs from Kcee on NaijaVibes;