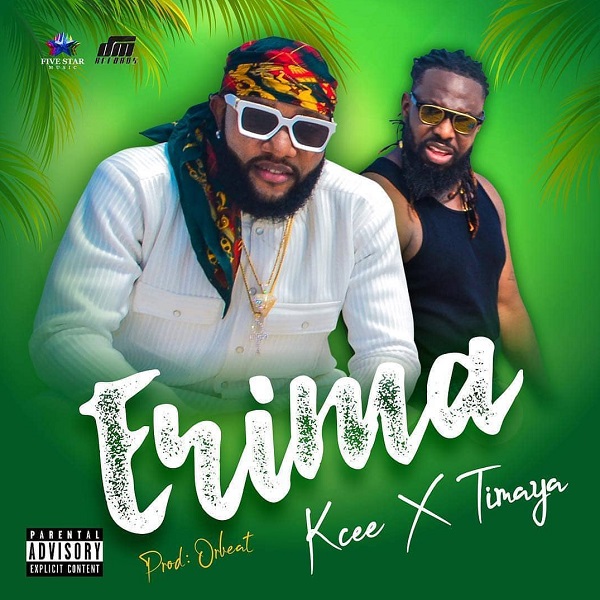 In addition, the Dance Hall influenced banger ‘Erima’ will be part Kcee’s forthcoming album expected sometime this year. The video has been shot and will be out shortly.

On the other hand, Timaya is putting a finishing touch on his project “Chulo Vibes” EP.