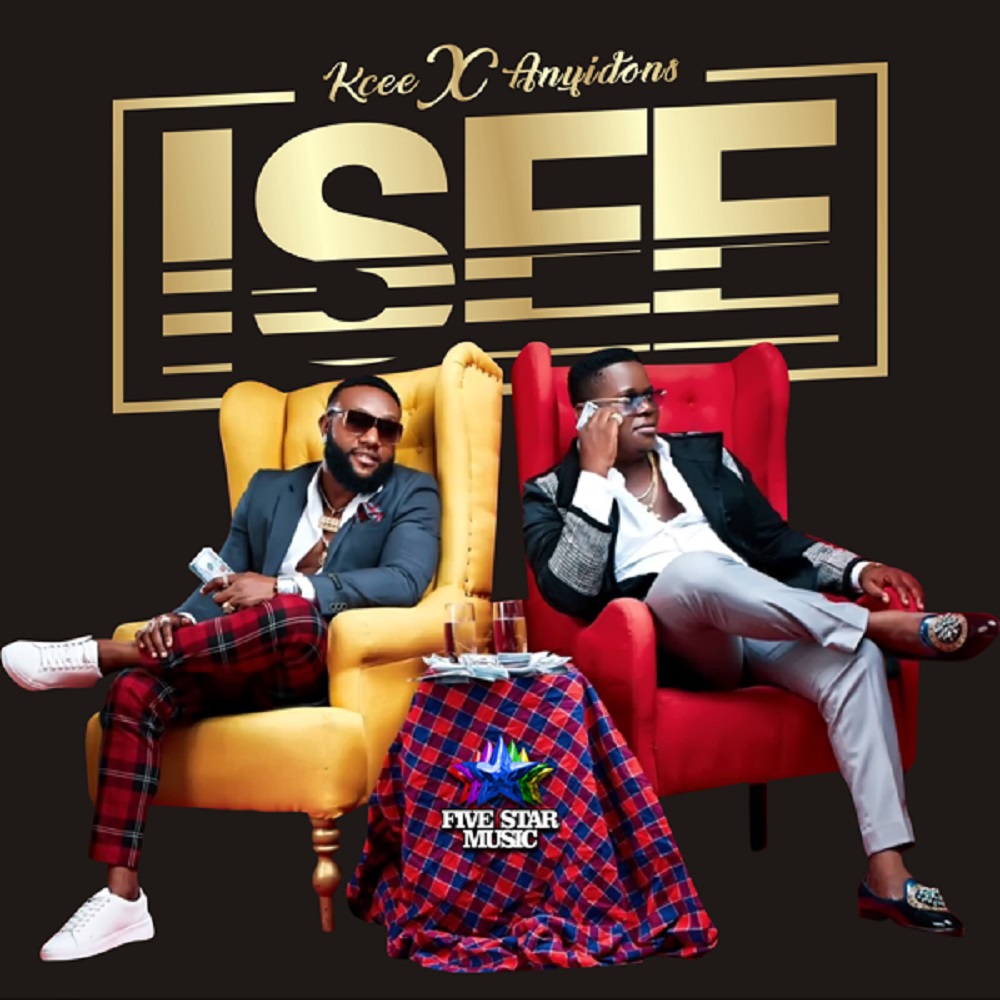 In particular, Kcee’s new single “Isee” is sure to takeover the airwaves and parties in few weeks. It comes after his recent 10-tracks project, ‘Eastern Conference‘ album, released in April.

While “Eastern Conference” album keeps dominating the mainstream in South East; Kcee has a new joint to consolidate his effort.