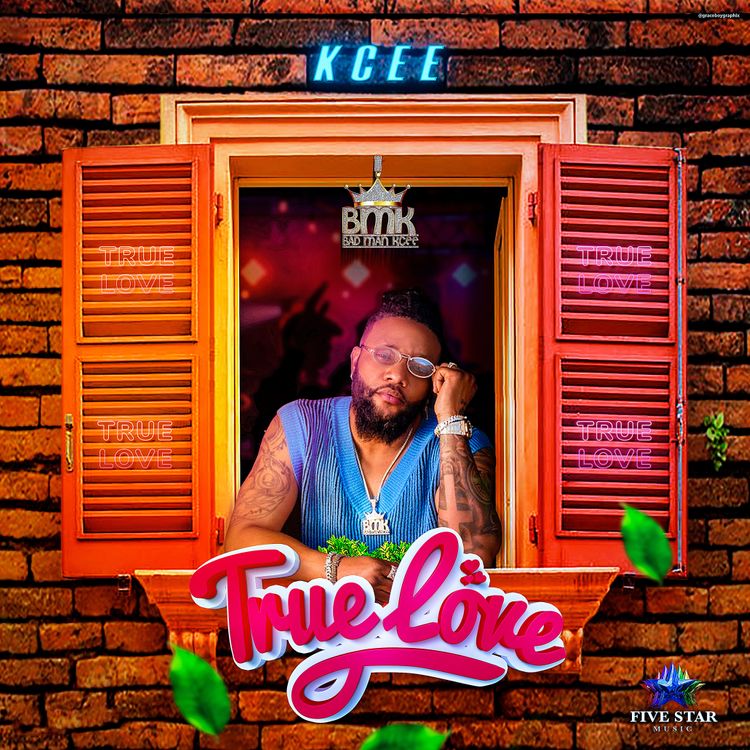 The Cultural Praise Vibes crooner sets off the year with his new Afro-beats debut single ‘True Love‘ after being off the studio session for a period of time now.

However, Kcee has decided to storm back the ear of his listeners and his fans with his vocals and melodious tunes as usual.

In conclusion, just few hours after surfacing the music ‘True Love’ he accompanied it immediately with it’s visual to keep the vibes on going.

Stream on other DsPs