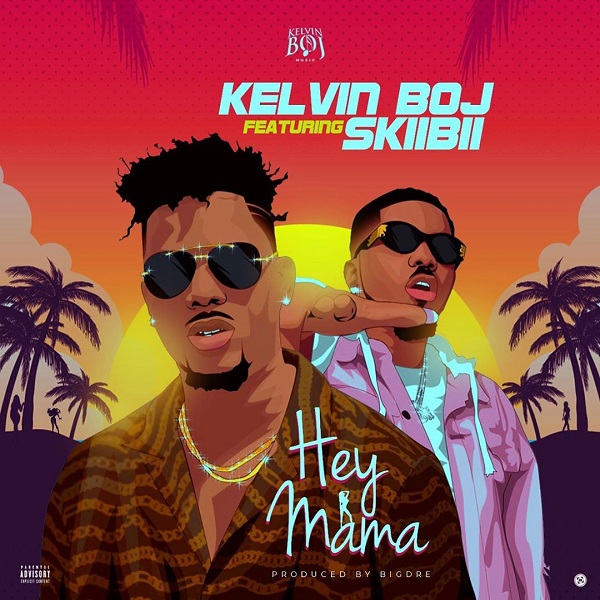 The Big Dre-produced record ‘Hey Mama’ is a ditty song dedicated to the ladies. It comes after his previous record and visual for ‘Kangaroo‘.

To this end, Kelvin Boj gears up his highly anticipated upcoming debut project, ‘Man On A Mission’ expected in few weeks.