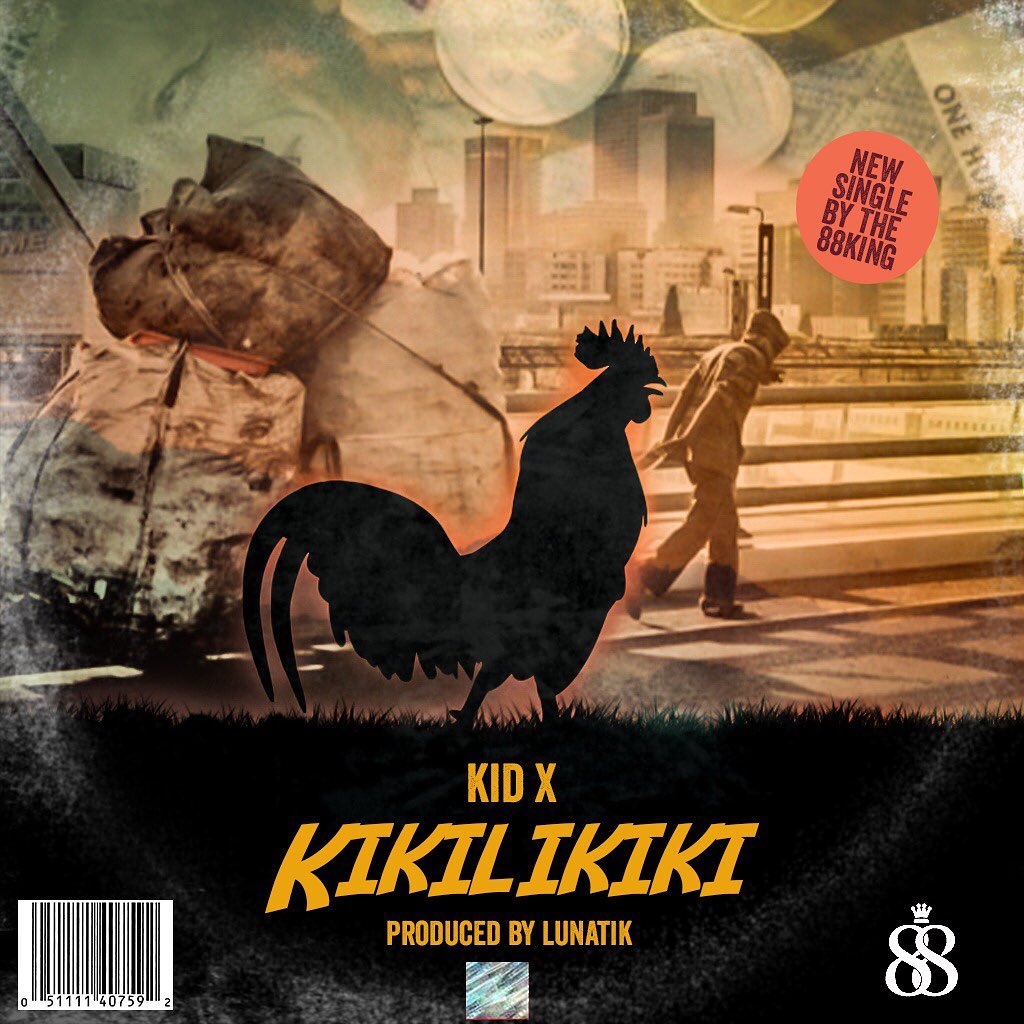 The Lunatik-produced record ‘Kikilikiki‘ has the some dope punchlines with the usual Kid X captivating rap ting.

Kid X builds up his forthcoming project which will serve as a follow-up to his previous LP ‘Thank Da King‘ released in 2018.