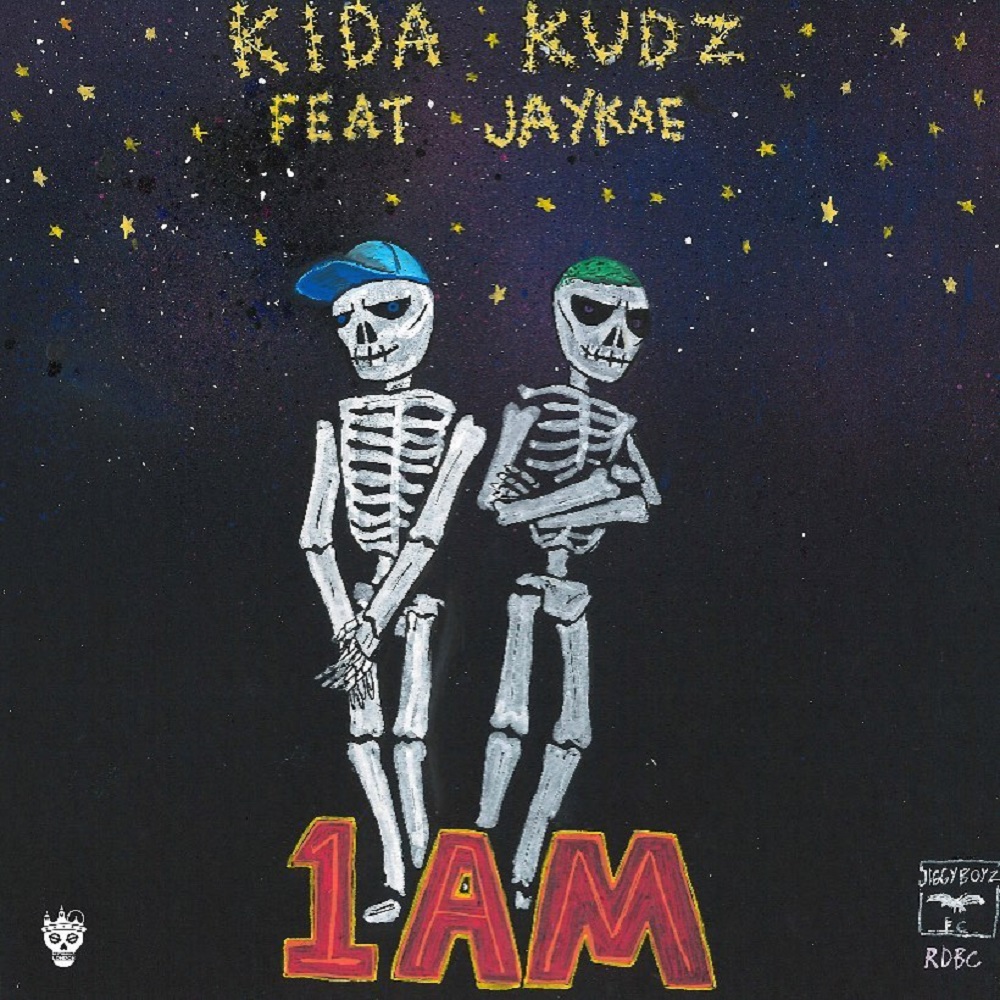 The Programmer-produced record “1AM” comes after his previous track “Money” which features Teni.

It is ahead of Kida Kudz’s forthcoming project which is expected sometime this year.