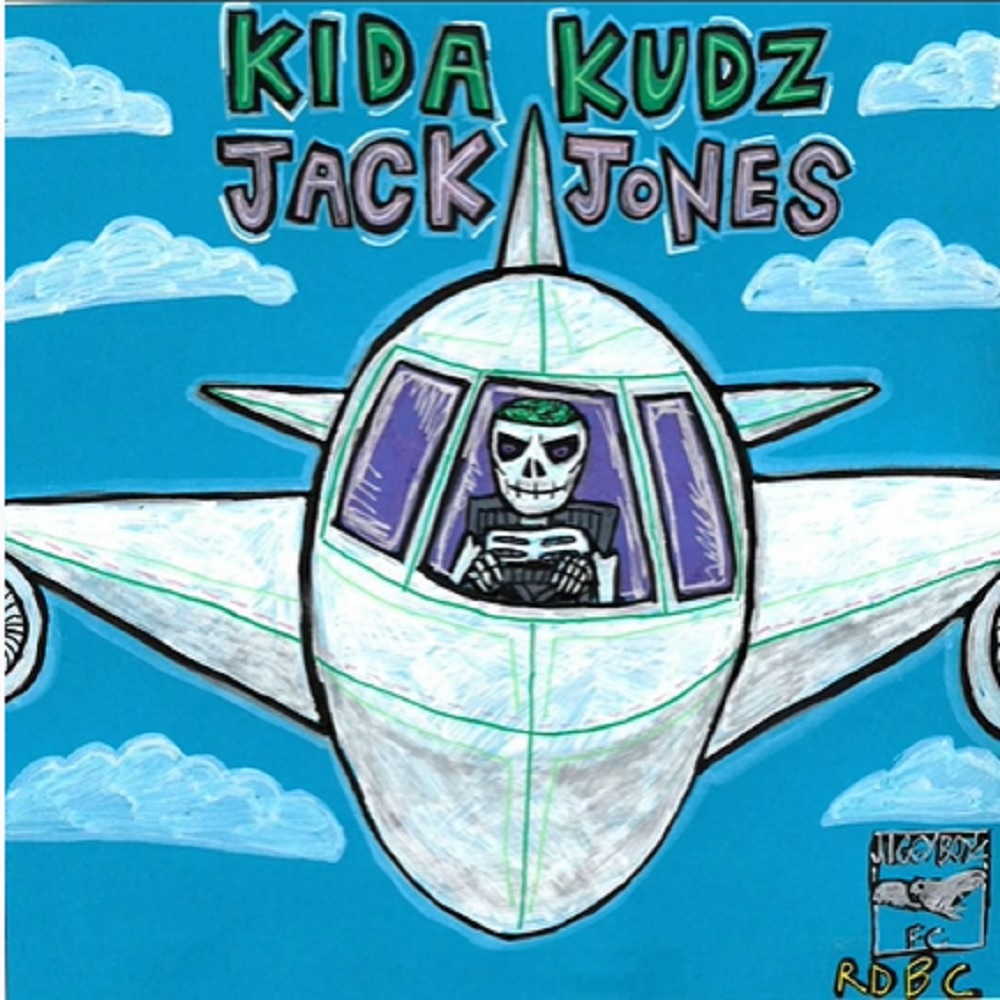 Kida Kudz jumps on a hip-hop instrumental where he deliver as usual. He advises his fan to stay safe and healthy.

It comes after his recent project ‘Nasty Mixtape‘ released few week ago.