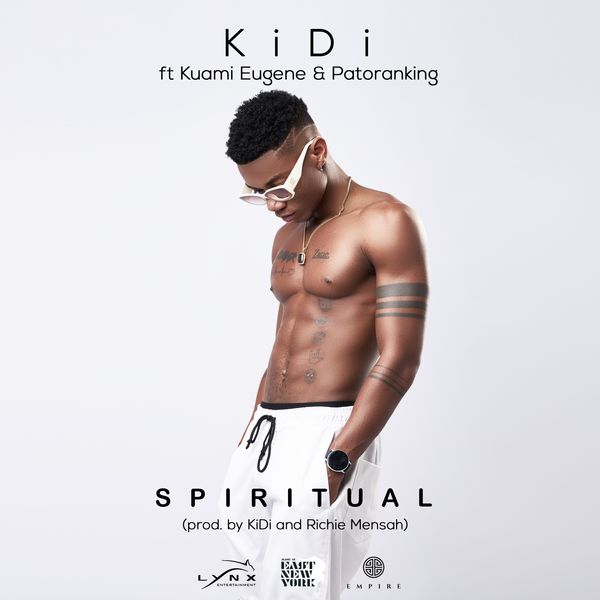 It serves as KiDi’s debut record after Lynx Entertainment and EMPIRE entered a recording deal a few weeks ago.

Moreover, ‘Spiritual‘ is a lead song on his forthcoming project announced a few weeks ago.

Listen to ‘KiDi Spiritual‘ below;

Check out more song from KiDi on NaijaVibes;