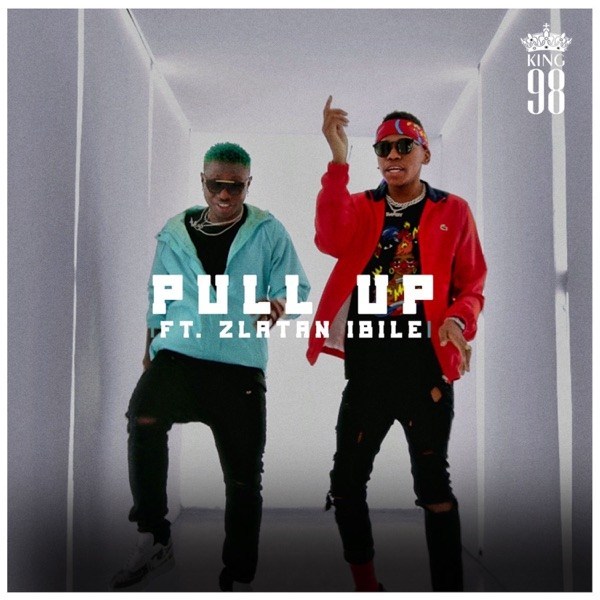 The new single featured Nigerian street-hop artiste and Zanku pioneer, Zlatan who spiced up the groovy joint in his usual way.