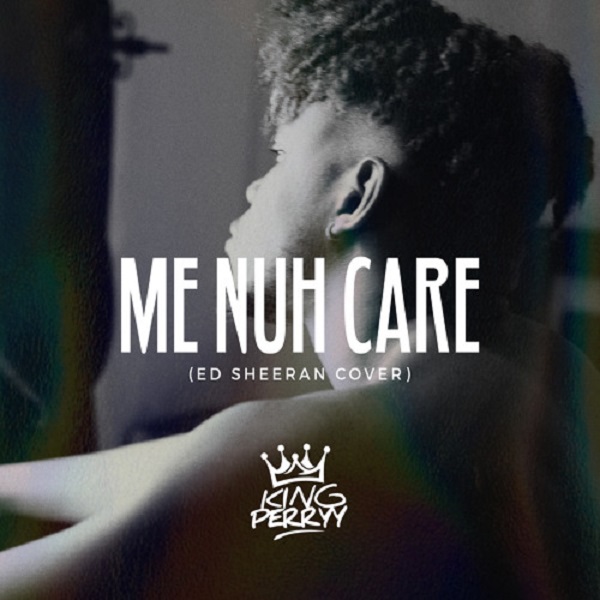 The summer smash performed by Ed Sheeran and Justin Bieber dubbed “I Don’t Care“, has crossed the 100 Million landmark on YouTube a month after it release.

In addition, King Perryy gears up his debut project, ‘Who Is King Perryy’ with a new Dance Hall vibes for his fans which comes after the visual for “Murder” featuring Teni.