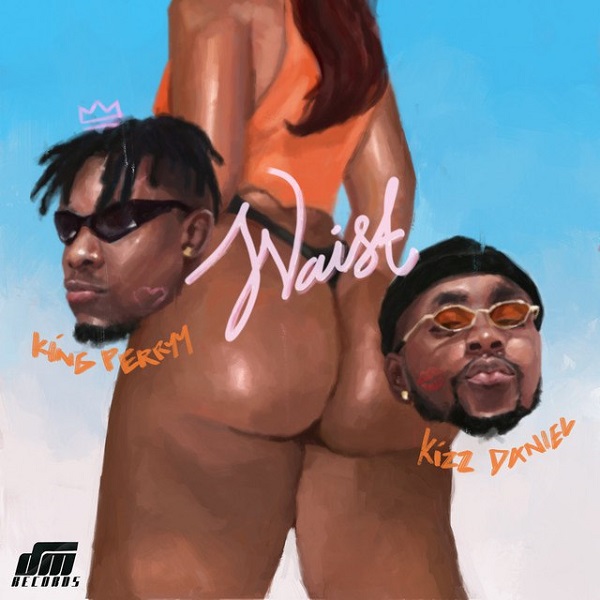 The DJ Coublon-produced record “Waist” is a contagious record where King Perryy and Kizz Daniel calls out the girls with the big backside.

In addition, King Perryy’s new song will be part of his forthcoming project to be announced soon.

Listen to “King Perryy Waist” and share your thoughts below:

Also check out more songs from King Perryy on NaijaVibes;