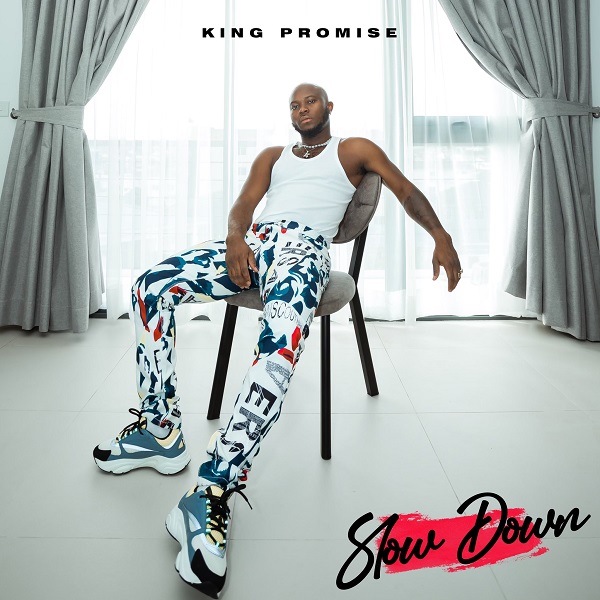 “Slow Down” serves as the first song off King Promise’s forthcoming project which was revealed when he shared behind the scene on his socials,

King Promise’s last record was with Shatta Wale and it was released in December last year. King Promise gives a greenlight ahead of his upcoming LP.

Listen to “King Promise Slow Down” below: