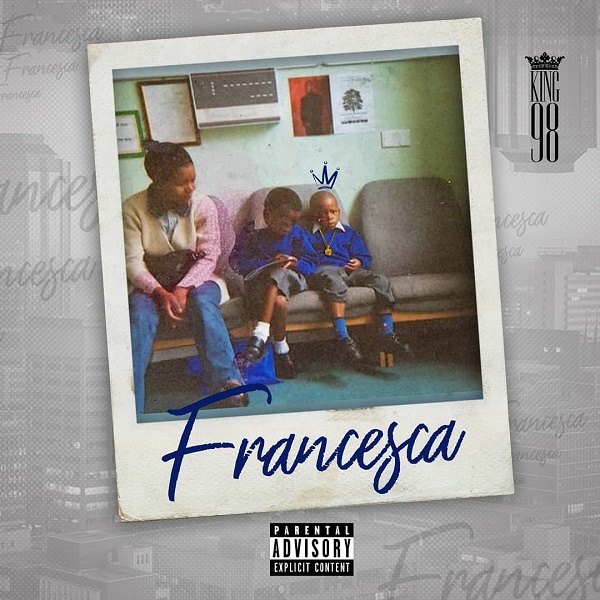 Zimbabwean hip-hop music artist, King98 has released his long anticipated album titled, ‘Francesca’, and off his body of work he unleashed a new single dubbed, Wacko.

Furthermore, Wacko is a well-produced hip-hop track spiced up by amazing vocal form this artists.