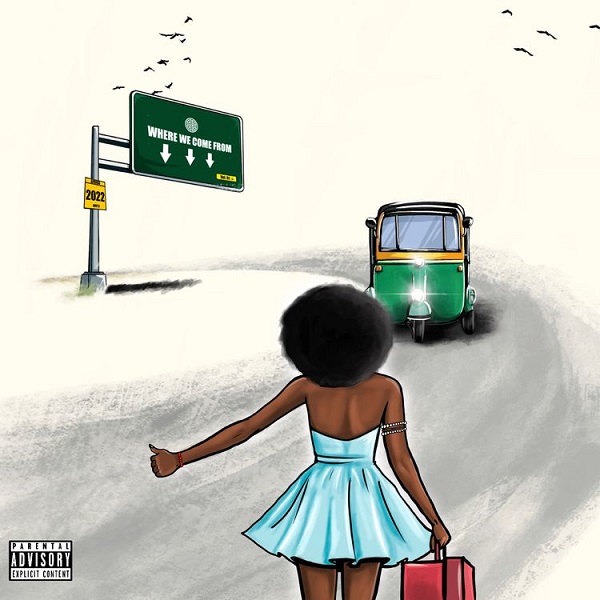 Before the release of this enticing record, Kizz Daniel had initially announced and teased the song, which had already captured the minds of his music lovers and fans before its release.

Hopefully, this record might soon set the Afro-classic crooner on a milestone due to its general acceptance.