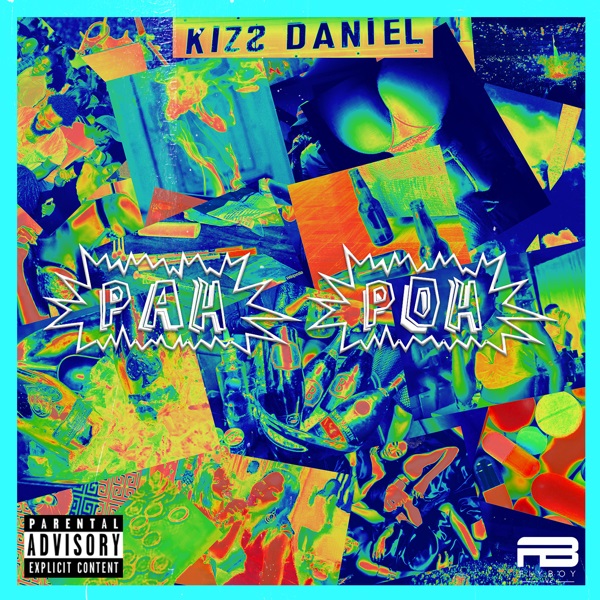 Specifically, the instant banger “Pah Poh” was produced by hit-maker, Krizbeatz. It comes after the successive release of his previous project, ‘No Bad Songz‘.

However, Kizz Daniel has commenced work on his upcoming project. “Pah Poh” serves as his fifth official single of the year. Mixed and mastered by SWAPS.