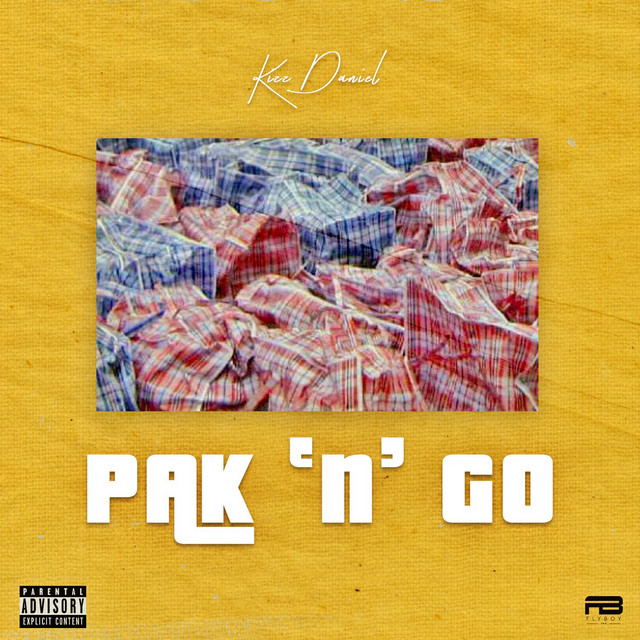 The new record is following his chart topping single and visual for EKO which is still doing well on the mainstream.

The new song which has been widely anticipated by Vado’s fans, has the potential of being a chart-topper. Finally, the catchy single was produced by DJ Coublon.

Baby girl you fine, you fine
Biko baby kany’ewu, kany’ewu
Shey e no dey tire you ni?
Many, many people dey available, for you