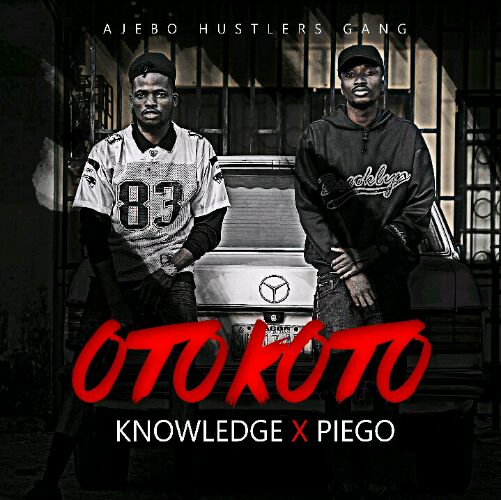 Knowledge and Piego the street duo sensation, that served us “Tombo Music”, “Bole and Fish” and recently “Buruku” which featured Kayswitch are wrapping up 2015 which was indeed a breakthrough year for them with a smashing tune “OTOKOTO” a cover to Ycee’s Jagaban song which is apparently the hottest rap song of the year.

The song has been endorsed by Ycee and distributed by Grafton’s entertainment.

Don’t sleep on this fire jam, check it out below, Download and enjoy.