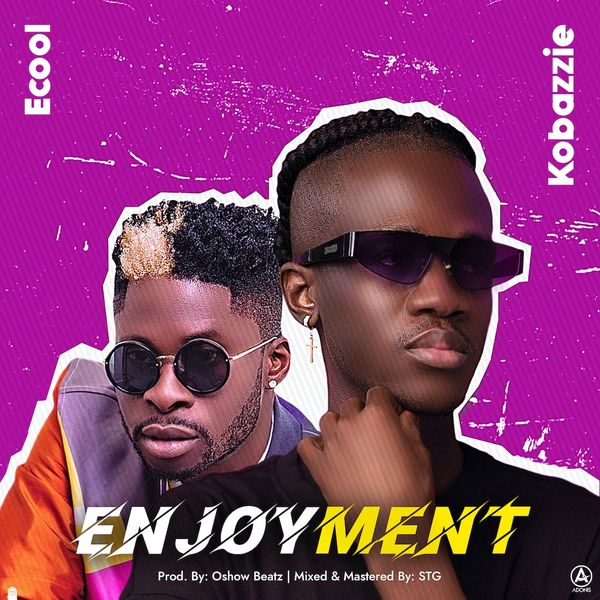 Kobazzie describes life as a place for enjoyment on his song which has production assistance from Oshow Beatz. Mixed and mastered by STG.

The song arrives shortly after his previous record, ‘Entanglement‘, released few days ago.