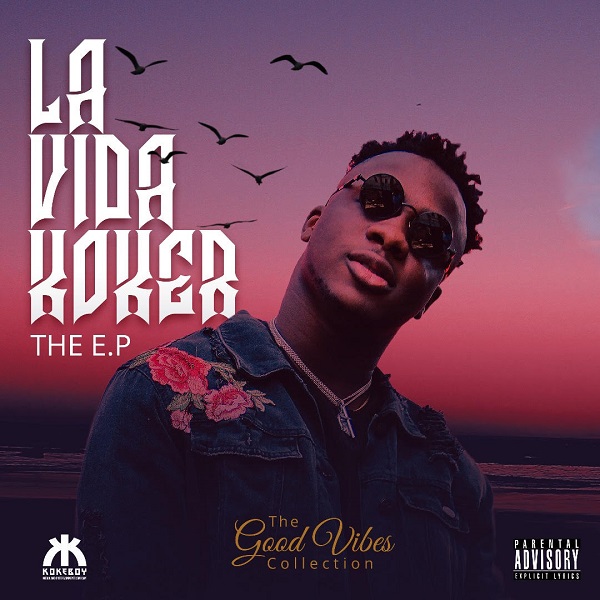 Furthermore, The 7-track project was released on his birthday and it features amazing collaborations with talented musicians like Vanessa Mdee, Khaligraph Jones and MI Abaga.

‘Lavida Koker’ is released under the Koke Boy imprint with producers like Reinhard Tega, Ryhme Bamz, Studio Magic, Runtinz and Micon all contributing to the production of the project.

Finally, No Lounging is a well packaged hip-hop tune that would be a fan favourite.