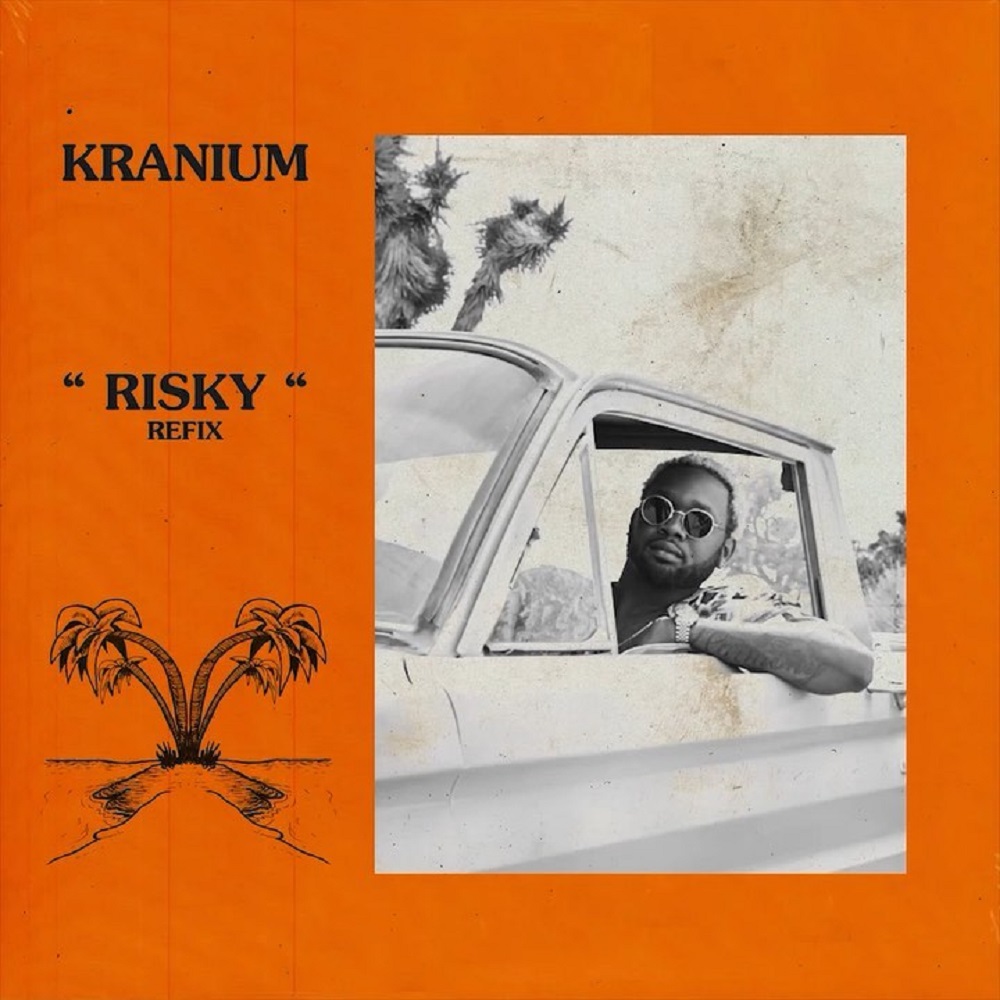 The Speroach Beatz-produced single gets a wonderful cover from Kranium who did justice to the instrumental.

While we await the official release of Davido’s project, ‘A Good Time‘ album by midnight get familiar with the Kranium refix.