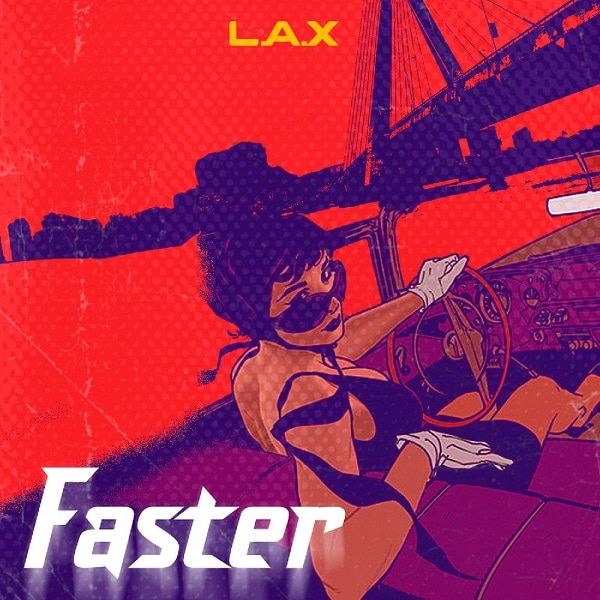 Rasaki Records sensational singer, L.A.X steps up the last quarter of the year with a bumpy single titled “Faster“.

The Smeez Beat-produced song “Faster” serves as his second release after he dropped his album, ‘ZaZa Vibes‘.

L.A.X celebrates a 50-million stream milestone on ‘ZaZa Vibes‘ album with a new record that will be part of his upcoming work.

Moreover, L.A.X continues to break ground with his unique kind of song that interests his listeners’.

Listen to “LAX Faster” below: