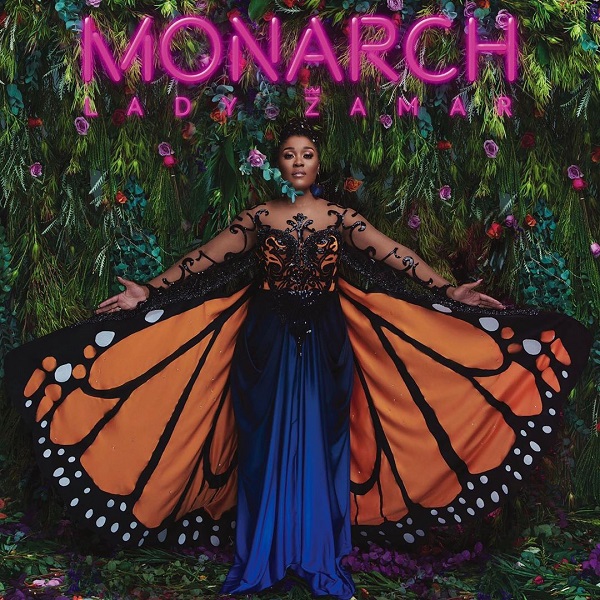 The new song is a fast-paced cheerful song which will surely make waves real soon.

Finally, the song “Low Low” is off her recently released album titled “Monarch.”