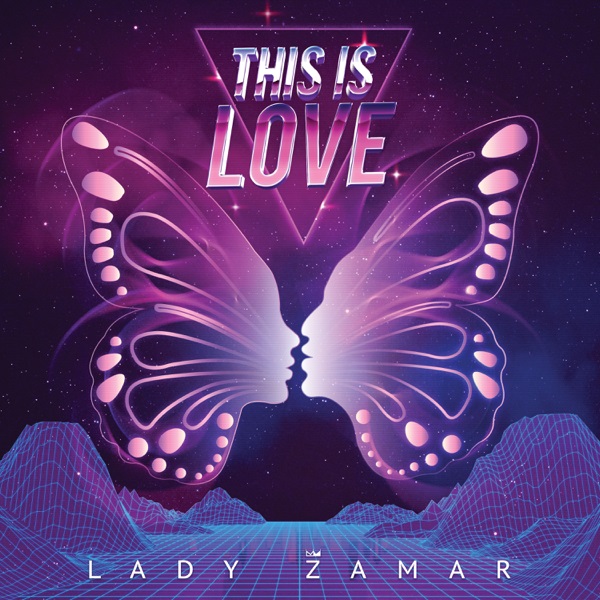 Lady Zamar – This Is Love

South African singer, Lady Zamar releases a new dance single titled “This Is Love“, her debut for the year.

It a shift away from her 14-tracks project, King Zamar released in 2017.