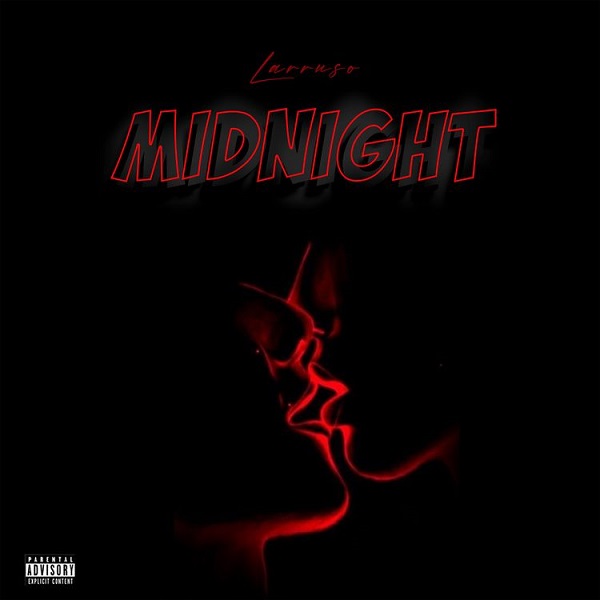 On “MIDNIGHT” off his upcoming EP, Larruso fuses his sexual fantasy and prowess with his night life. The young singer promises to celebrate and live life to his fullest.

However, the new entry “Midnight” serves as follow-up to his previous songs titled, “Carolina” and ‘Over Dem‘.

Finally, the song ‘Midnight‘ was produced by Gigzbeatz.

Check out more songs from Larruso on NaijaVibes;