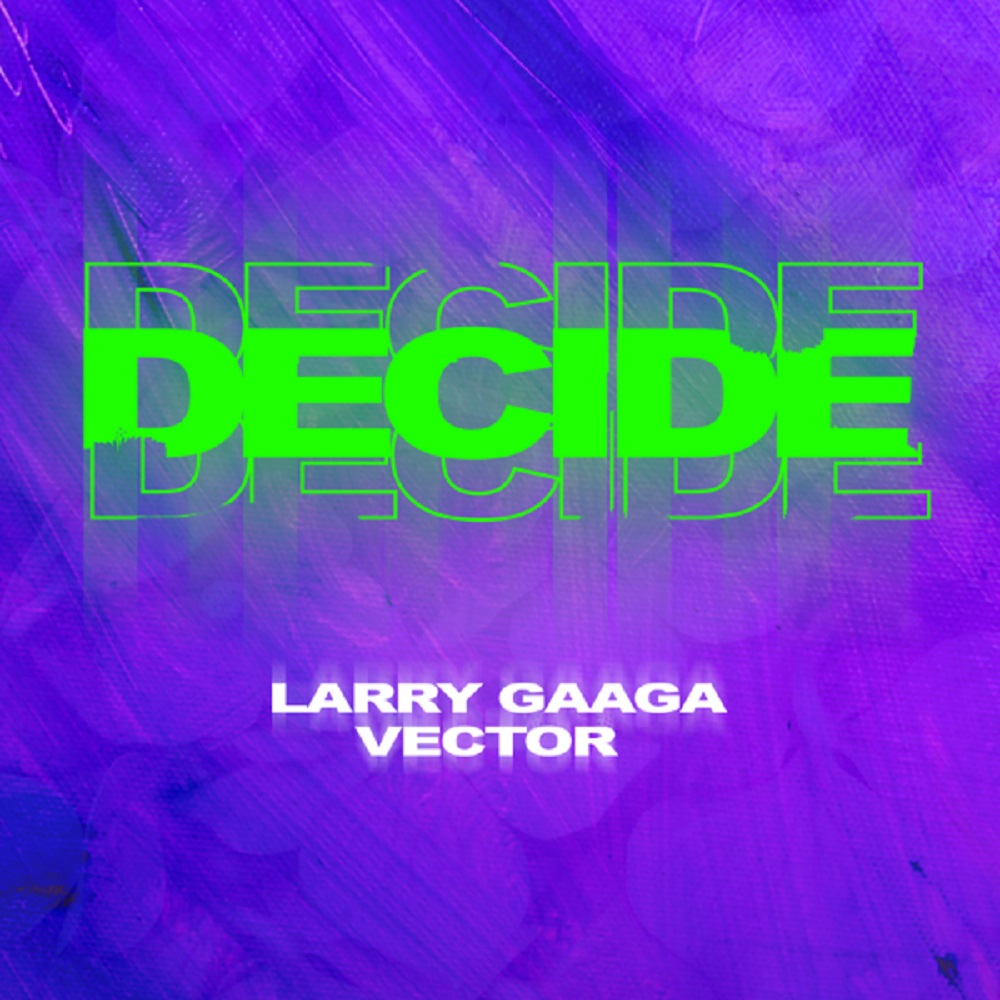 The track ‘Decide‘ serves as the official theme song for MTV Shuga Naija; It is a follow-up to his most recent single “Tene“, which features Highlife king, Flavour.