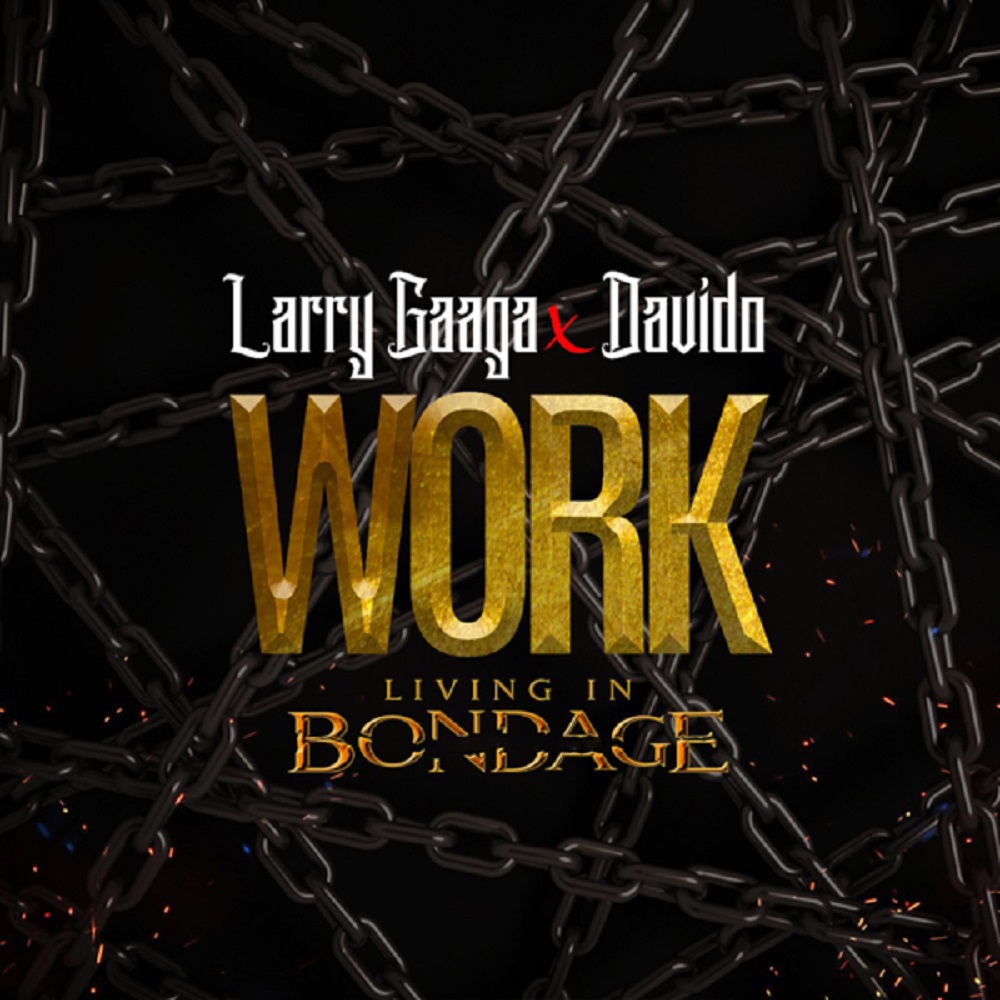 Gaaga Muzik leader, Larry Gaaga returns back with a new single titled “Work“ a soundtrack to the movie: Living In Bondage hitting the cinema soon.

The Fresh VDM-produced single ‘Work‘ features Nigerian superstar, Davido; It is a follow-up to the official MTV theme song “Decide” alongside Vector.

In additon, we look forward to Larry Gaaga’s forthcoming project which is due for release in weeks.