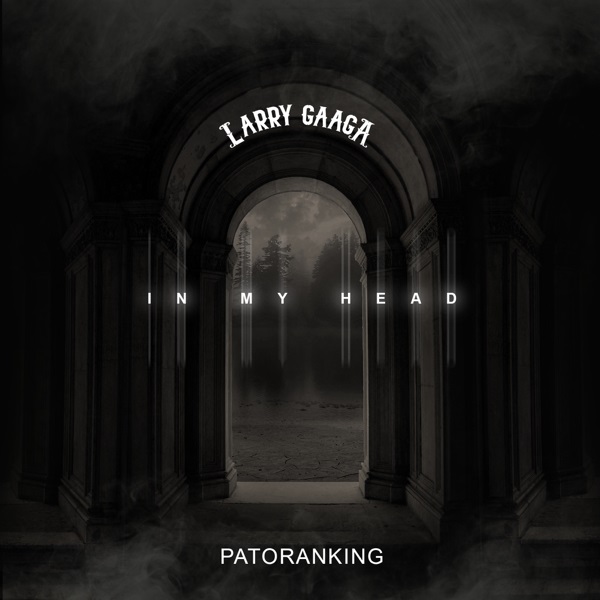 The song is actually dedicated to celebrate his birthday and it is following the massive success from his Wizkid assisted single and visual for ‘Low‘.

Prior to this, we’ve informed you that Larry Gaaga is known as the African DJ Khaled with lots of major huge tracks to his name. In few weeks, we look out for Larry Gaaga’s forthcoming project.