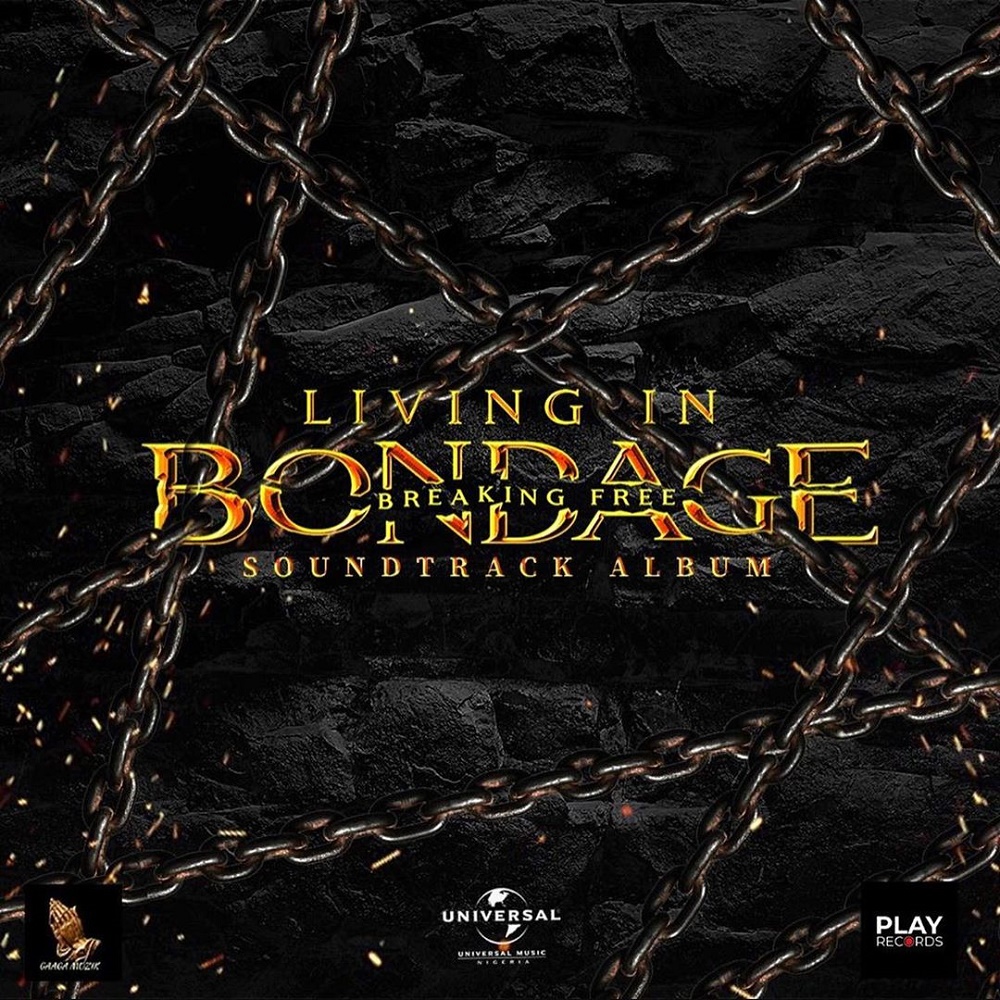 Meanwhile, the newly released project is a 12-tracks album with guest appearance from Davido, Reekado Banks, Patoranking, Peruzzi, Phyno and others.

Finally, this catchy single was mixed and mastered by Tee-Y Mix.